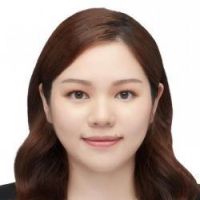 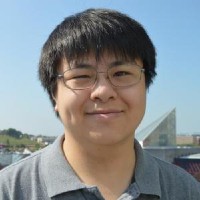 Raymond graduated from the University of California, Berkeley with an undergraduate degree in Molecular and Cellular Biology and a concentration in Immunology. After completing his degree, he interned for two semesters in a program called “Bridge to Biotechnology.” through City College of San Francisco. In 2018, he began to work in Dr. Chatterjee’s lab at the University of California, San Francisco, and in 2019, he relocated to Baltimore, Maryland where he continues his research. He studies the roles of various targets on beta-lactam resistance and performs computational work.

Nidhi completed her Master’s in Biotechnology at Fergusson College, India in 2018. During and after completing her Master’s degree, she interned at the R&D unit of Gennova Biopharmaceuticals in India, where she worked on overexpression and analysis of therapeutic proteins. She also interned at Tata Medical Center, Kolkata where her project involved optimizing a protocol for cytotoxicity assays to analyze the effect of chemotherapeutic drugs on leukemic cells. In 2019, she joined Dr. Chatterjee’s lab as a PhD student, and her current project focuses on the mechanisms by which PBP4 mediates resistance to antimicrobial drugs in S. aureus.